The 2014 Downtown Master Plan simply asks the question “if we set aside the obstacles, what do we want to be? Where do we want to go?” The end result, the plan, becomes a guide for day to day decisions, to be sure that limited and precious resources (time, budget dollars and staff time) are aligned with a shared goal. Ideally, it eliminates duplicate efforts and a waste of resources.

The master plan for our downtown is just that.  A guide for future decisions.  Some of the things the community prioritized that were built into the plan were the concepts of services for local residents, safety, pedestrian circulation, vibrant, self-sustaining and to include pleasant spaces.  A master planning committee, made up of more than 20 residents with input from the wider community, reviewed, analyzed and developed a proposed update to the 2006 Downtown Master Plan. Their recommendations were submitted to the Zoning Board of Appeals/Plan Commission  (ZBA/PC) for public hearing review in June 2014. 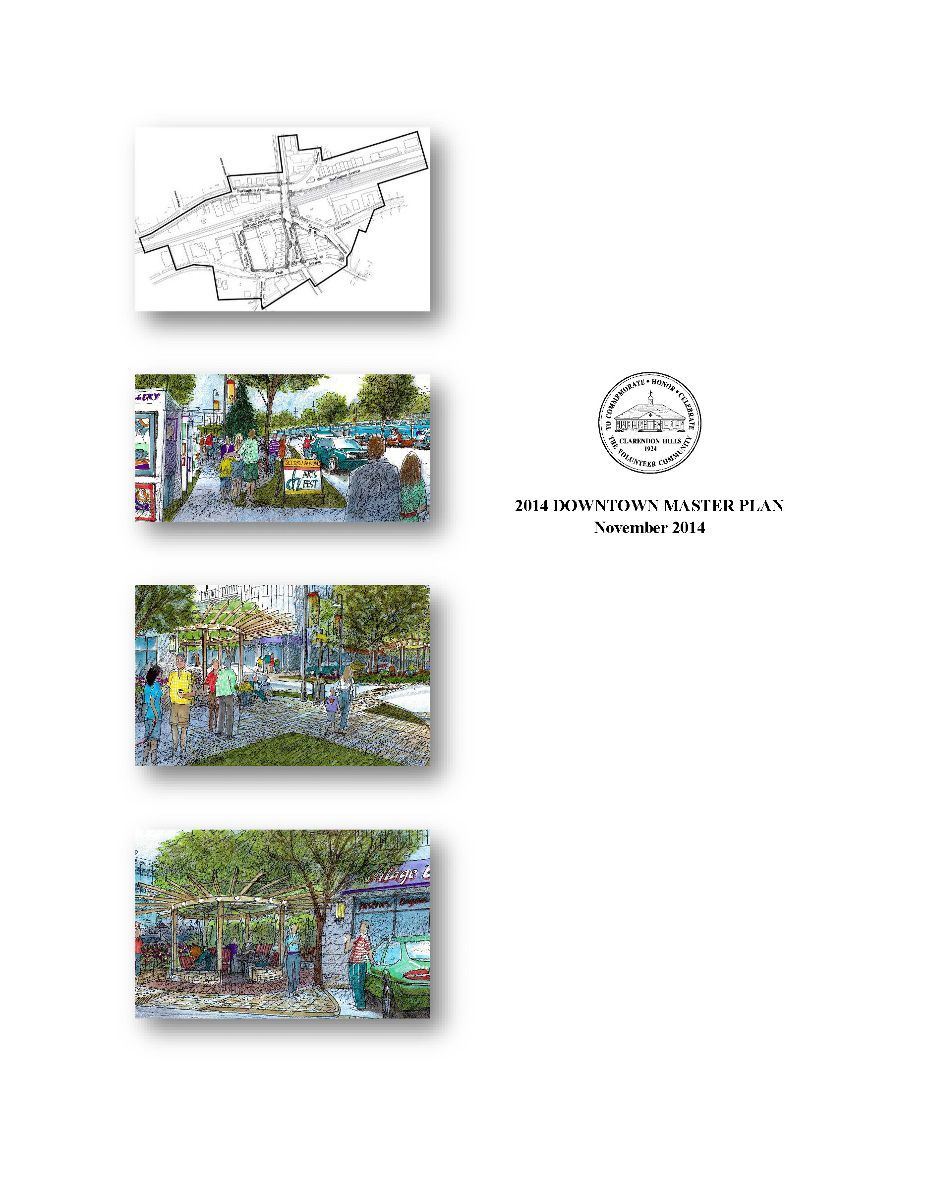