While shoppers throughout the Chicago area come to Clarendon Hills, the retail market is generally defined as the Villages of Clarendon Hills, Hinsdale and Westmont, however Burr Ridge, Oakbrook and Willowbrook all fall within a three-mile radius from downtown Clarendon Hills.

The demand from consumers located within one mile of downtown Clarendon Hills was $256 million, representing an opportunity gap of nearly $182 million. When expanded to a three-mile radius, consumer demand topped $1.8 billion according to Nielsen. 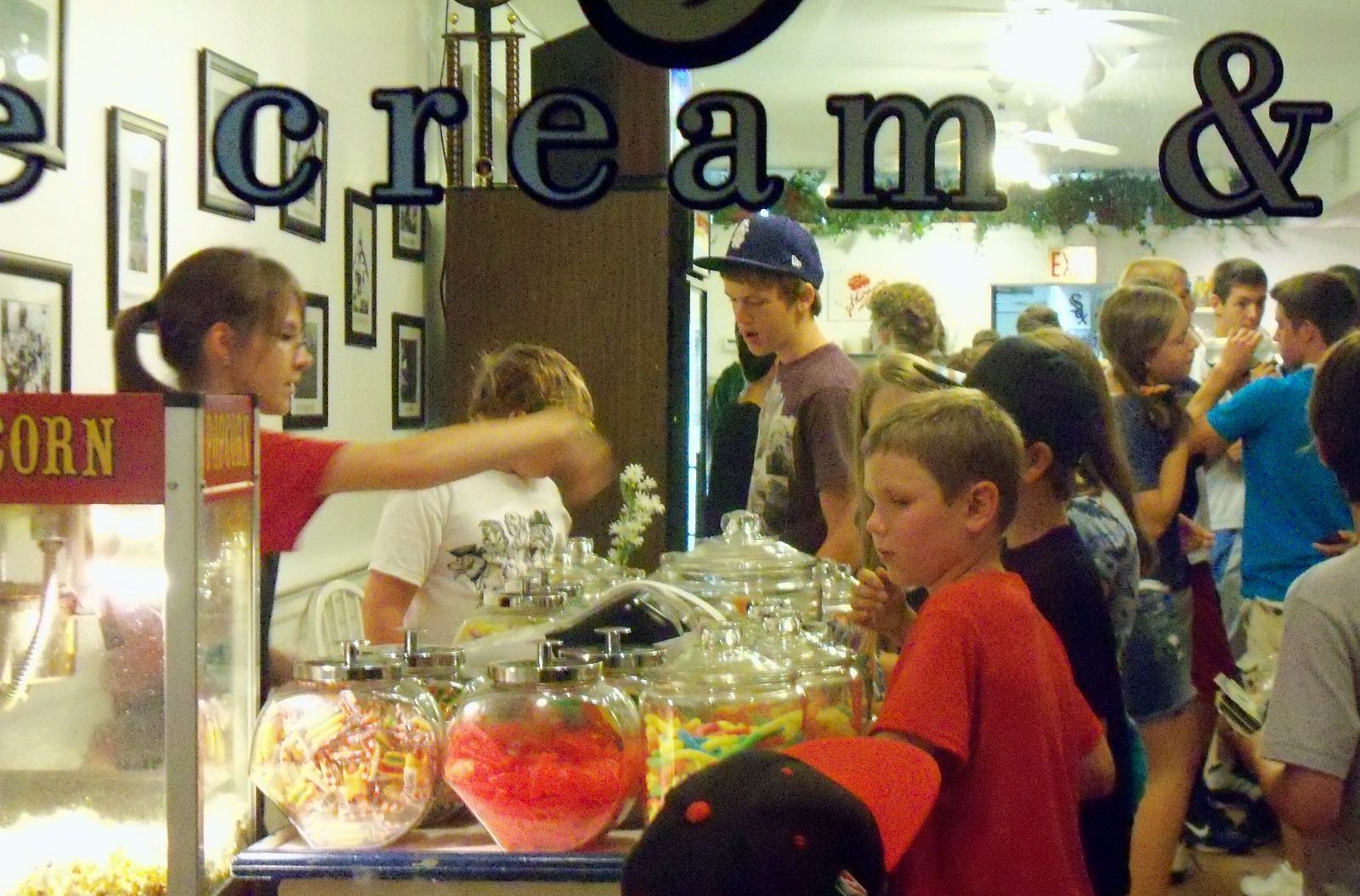 Development Environment
The development environment in Clarendon Hills is appropriate for a variety of types of development. The three distinct commercial areas provide a range of opportunities and best fit for a variety of businesses.
Ogden Avenue has the highest visibility in the Village and is well suited for larger-scale commercial and retail tenants. Ogden Avenue has an average daily traffic count of 29,900 vehicles. The Ogden Avenue TIF District is home to the recently opened Infiniti car dealership. There are also several restaurants and small retail shops along Ogden.

The second-busiest arterial road in the Village is 55th Street with a daily traffic count of 15,500 vehicles. It is the home of Jewel-Osco food store, PNC Bank, formerly the headquarters of Mid-America Bank. There are also several professional office developments along 55th Street. Both 55th Street and Ogden Avenue have direct access to and from Route 83, which has traffic counts of more than 55,000 daily.

Downtown Clarendon Hills is also home of the Clarendon Hills Metra Station. The station is located along the BNSF Rail line, with the highest average daily ridership of any Metra commuter lines. In Clarendon Hills alone, more than 900 people board the station daily, with many of them driving, walking or biking through the downtown to reach their ultimate destination.
Notify Me®
Let Us Know
Permits
Online Bill Pay
Employment